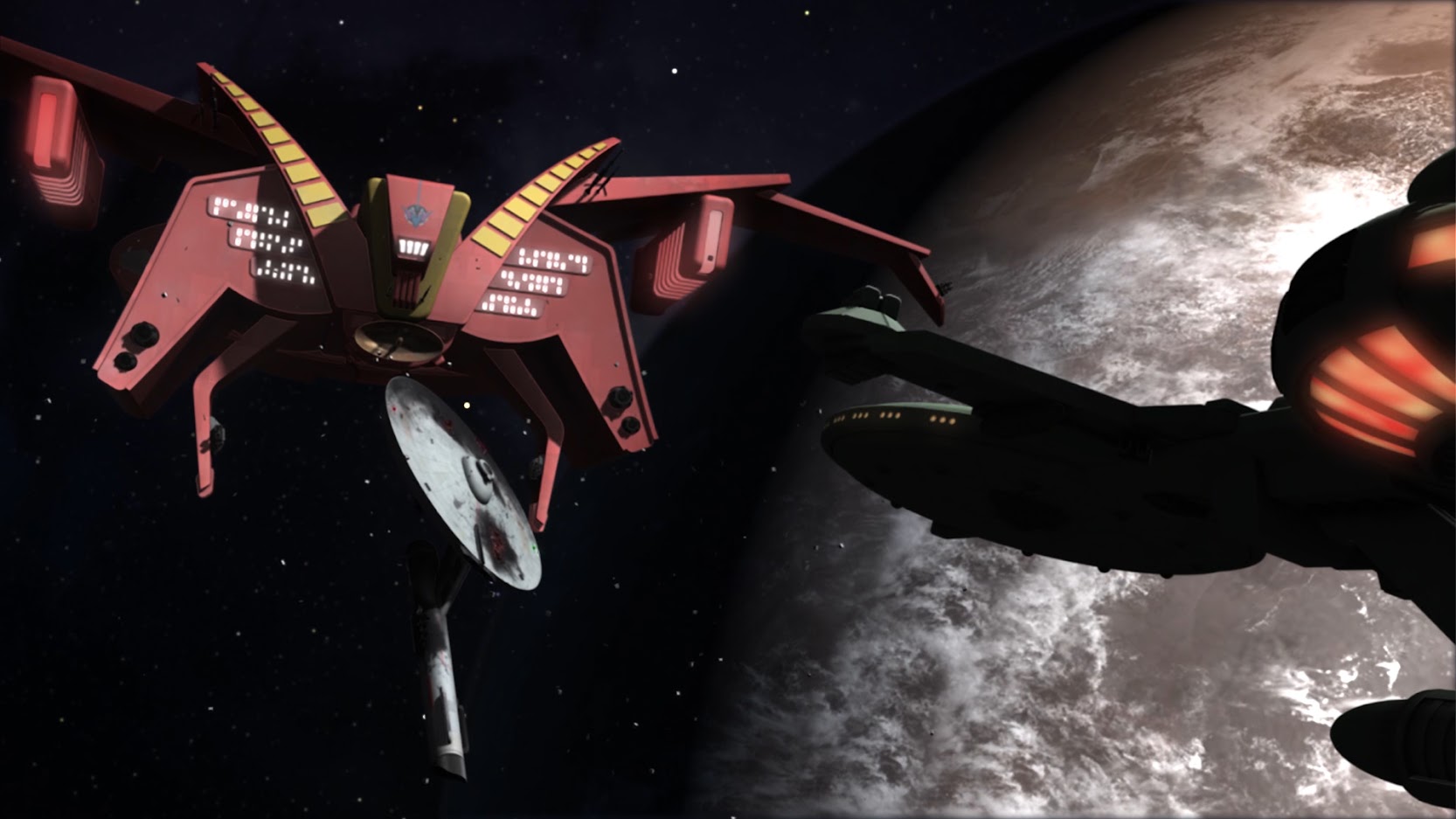 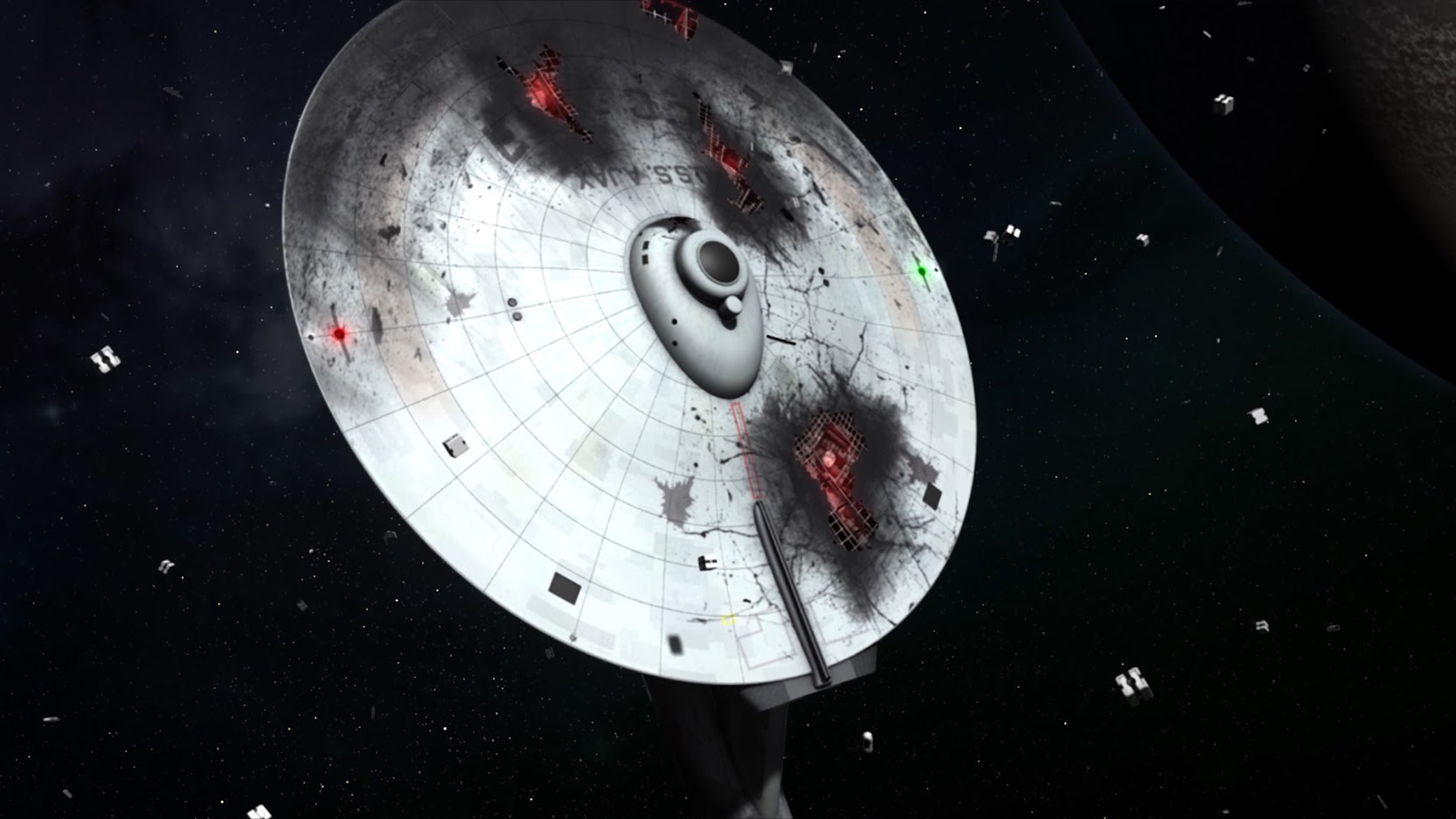 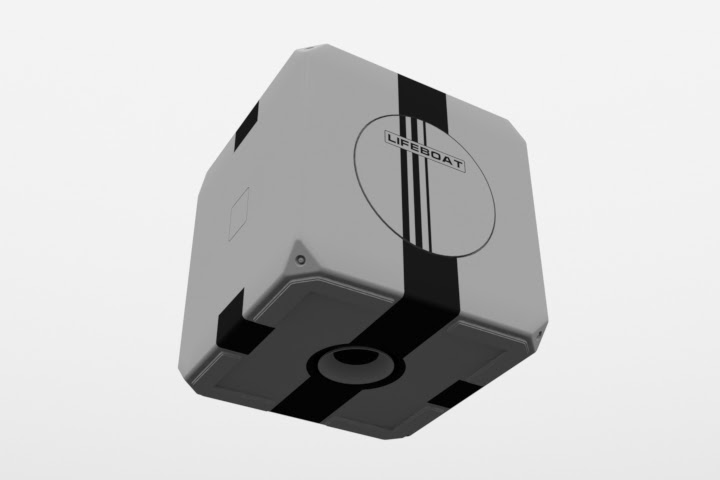 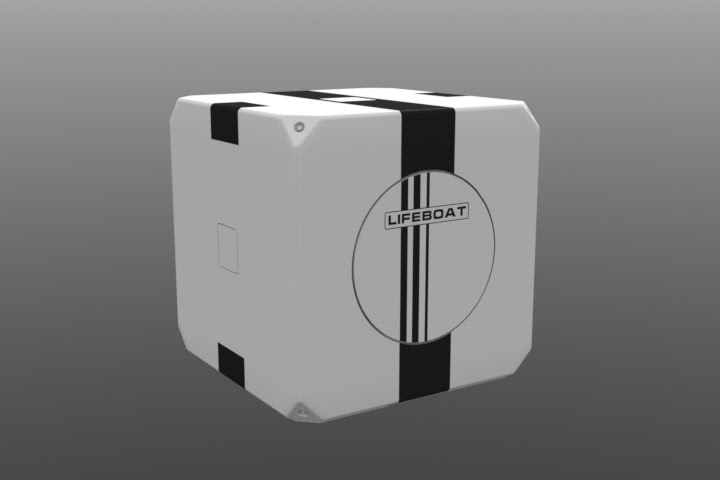 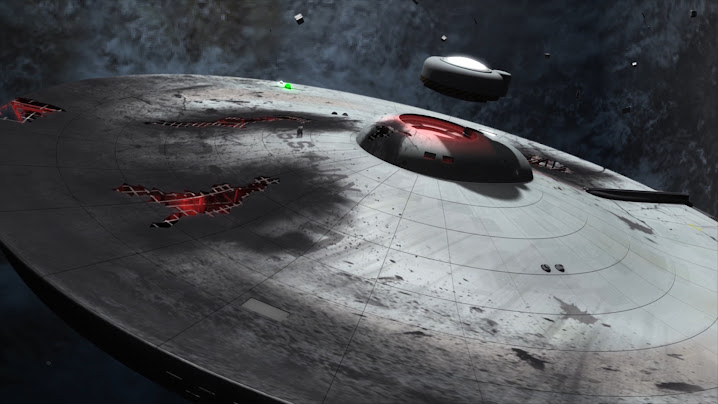 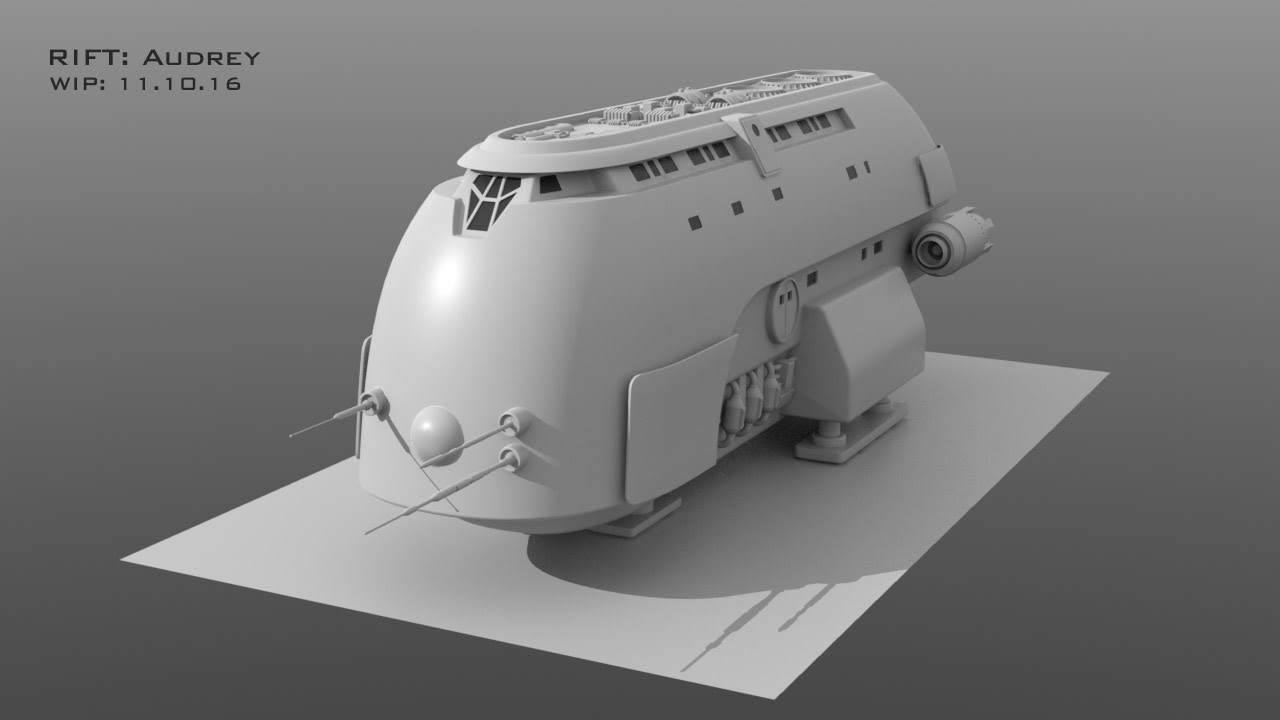 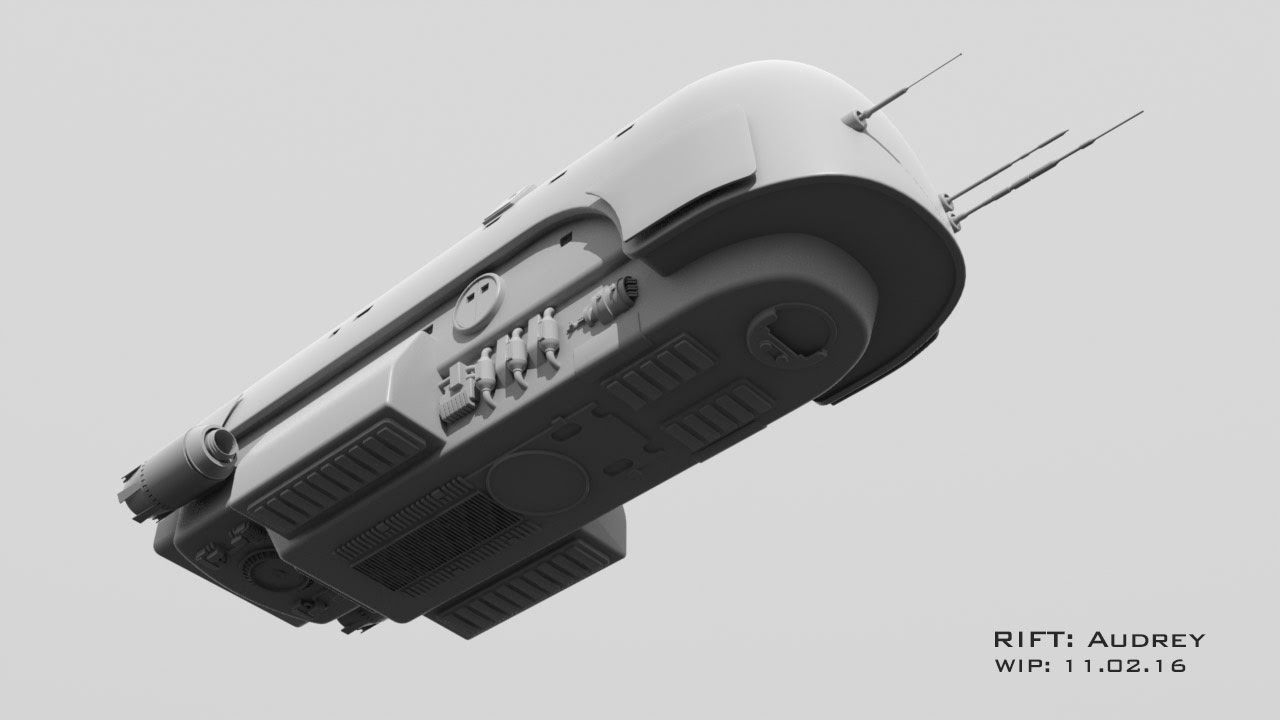 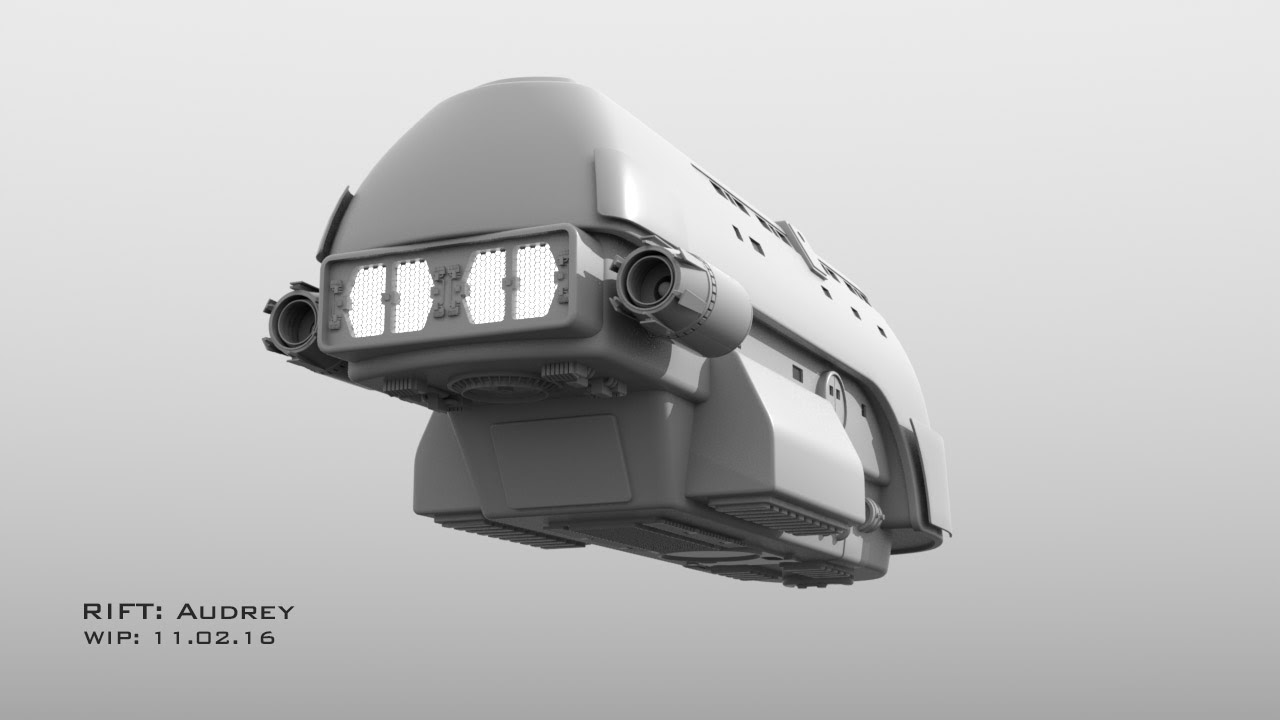 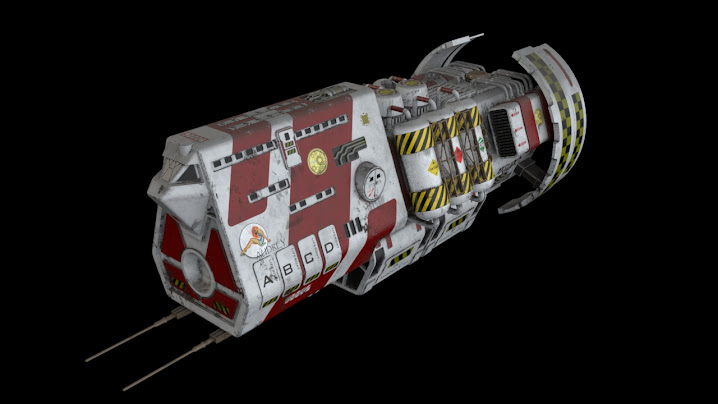 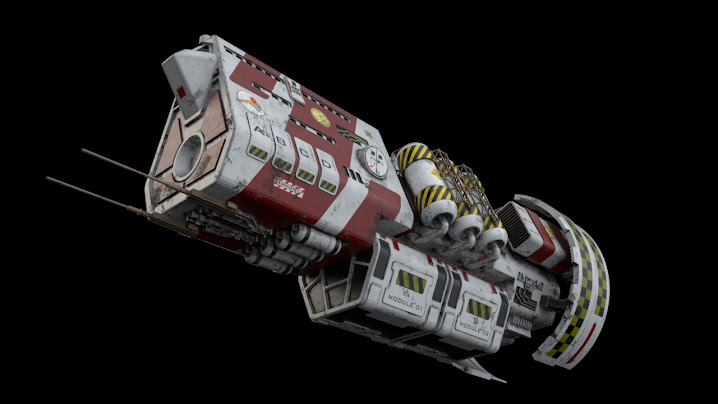 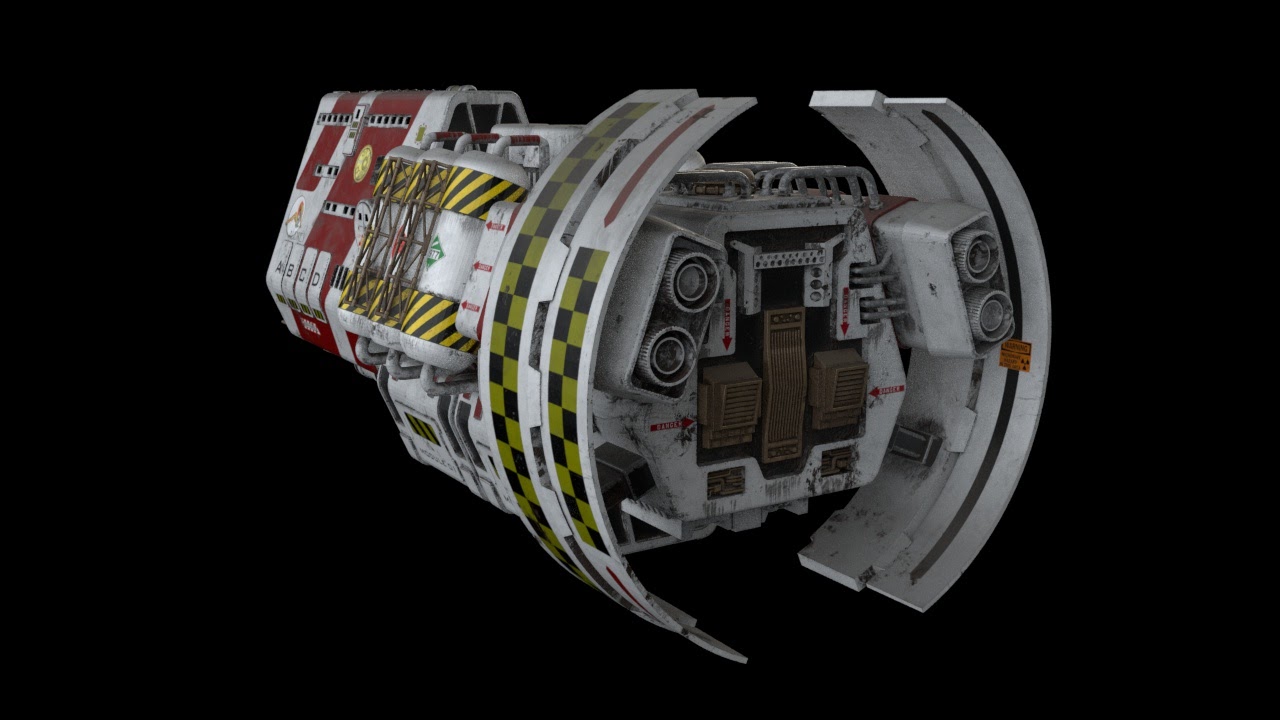 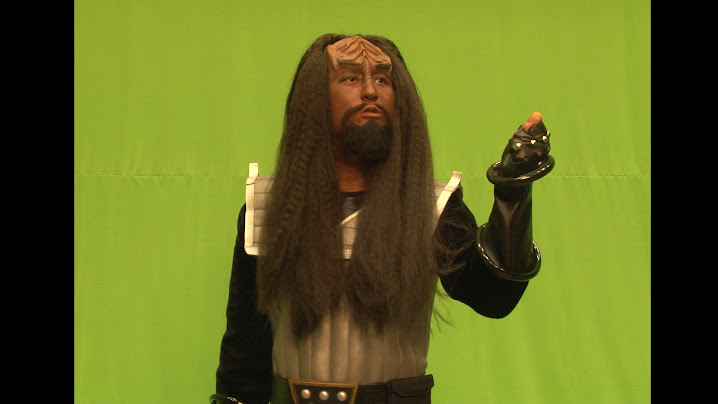 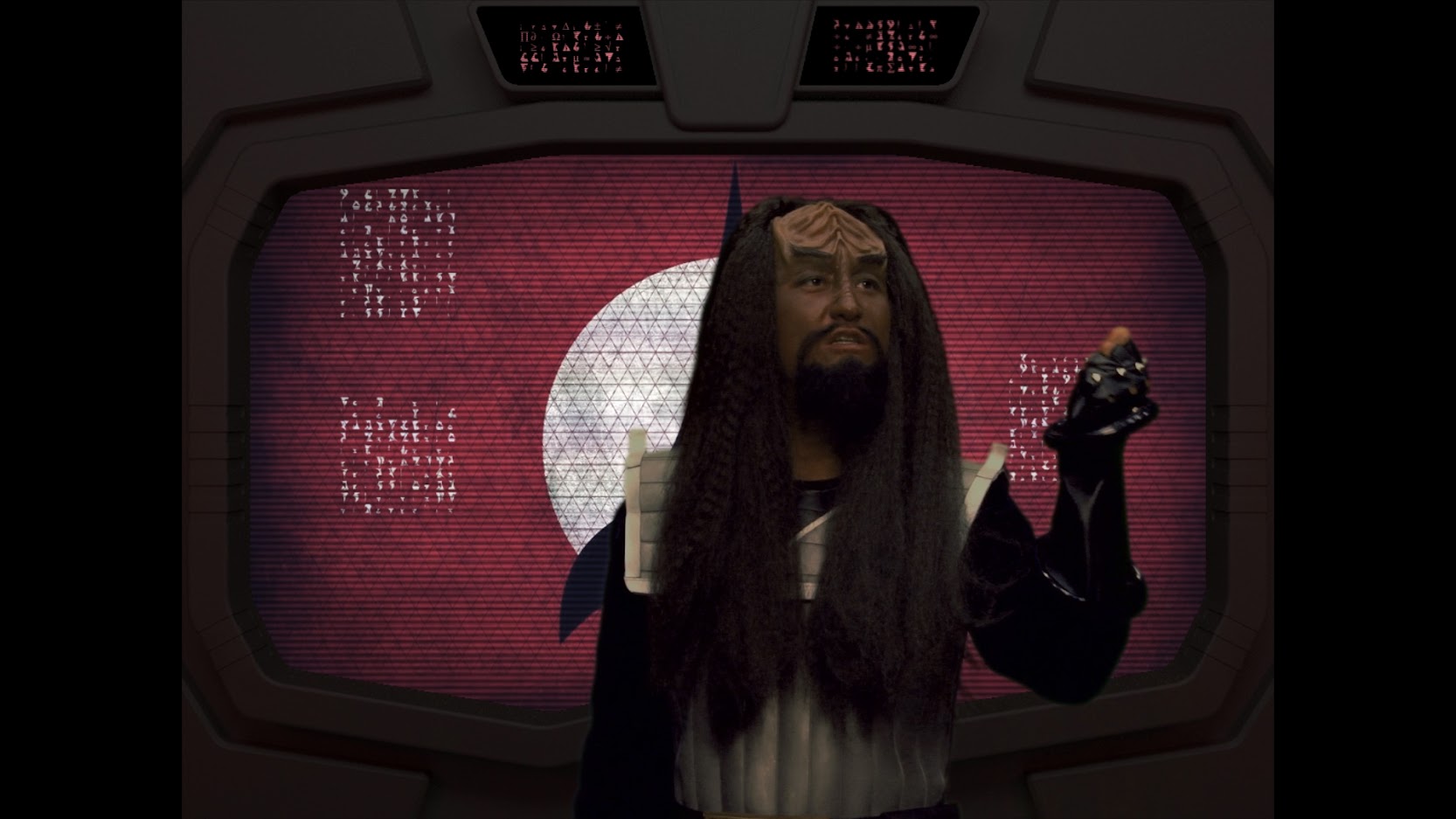 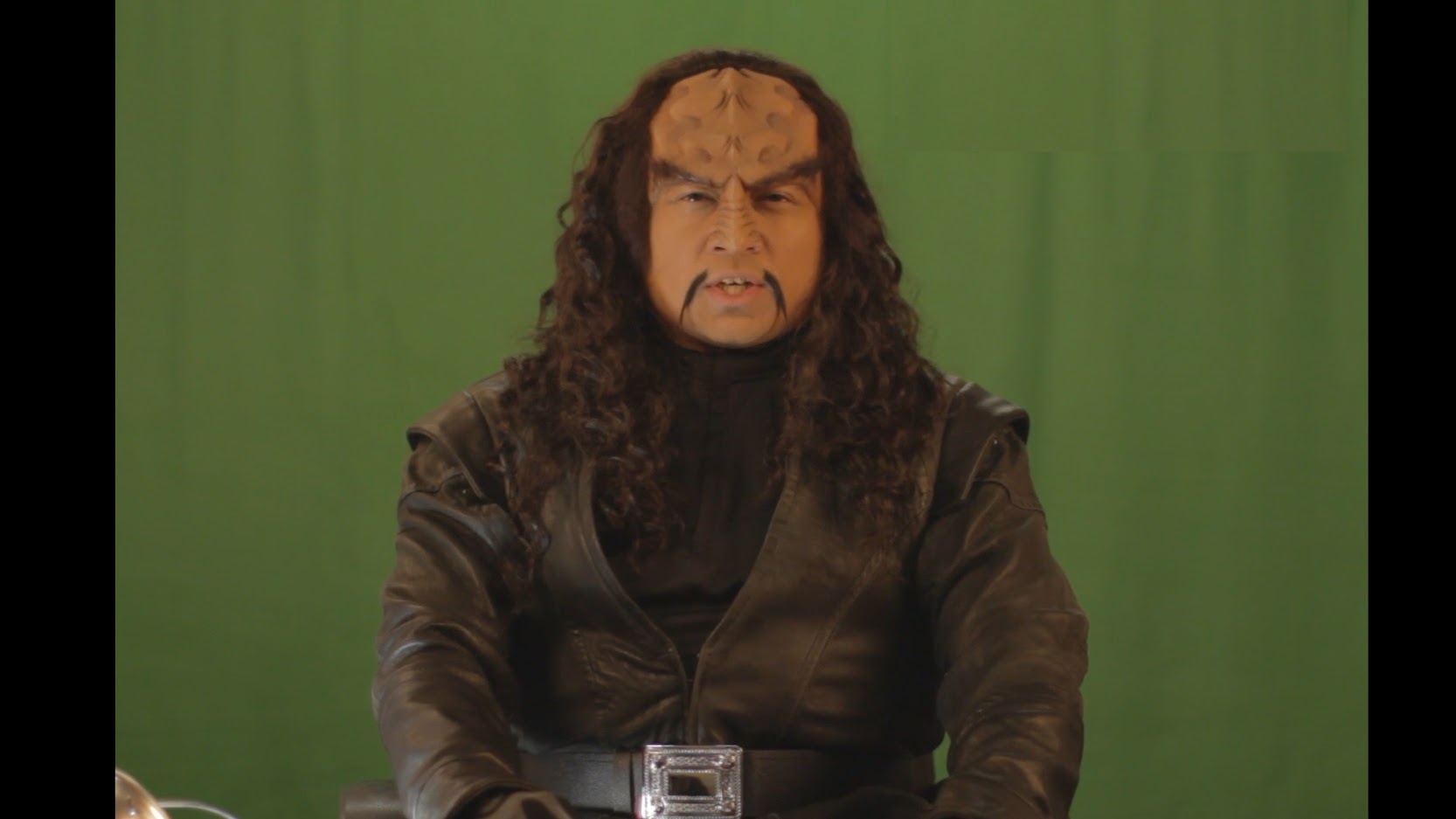 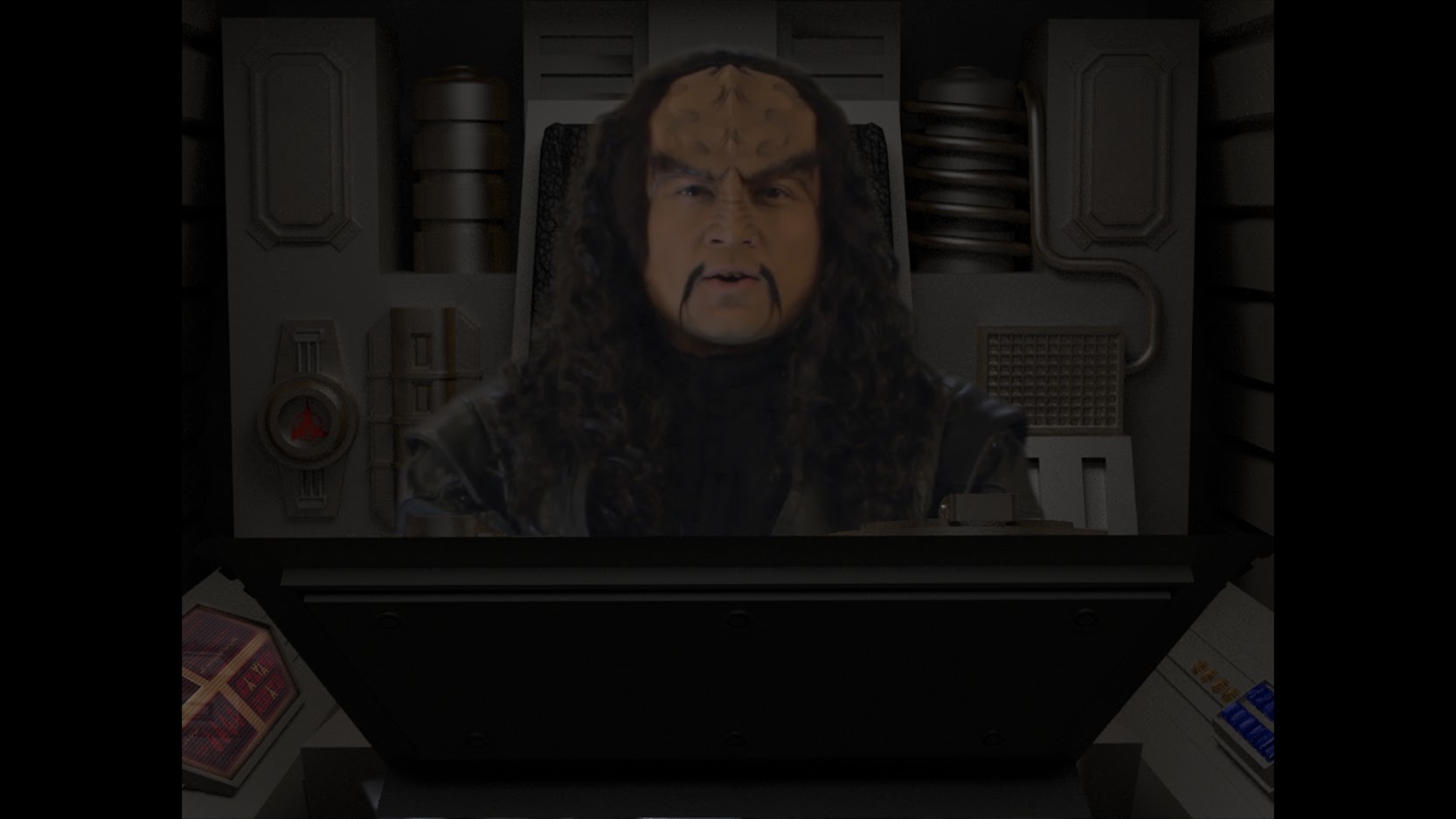 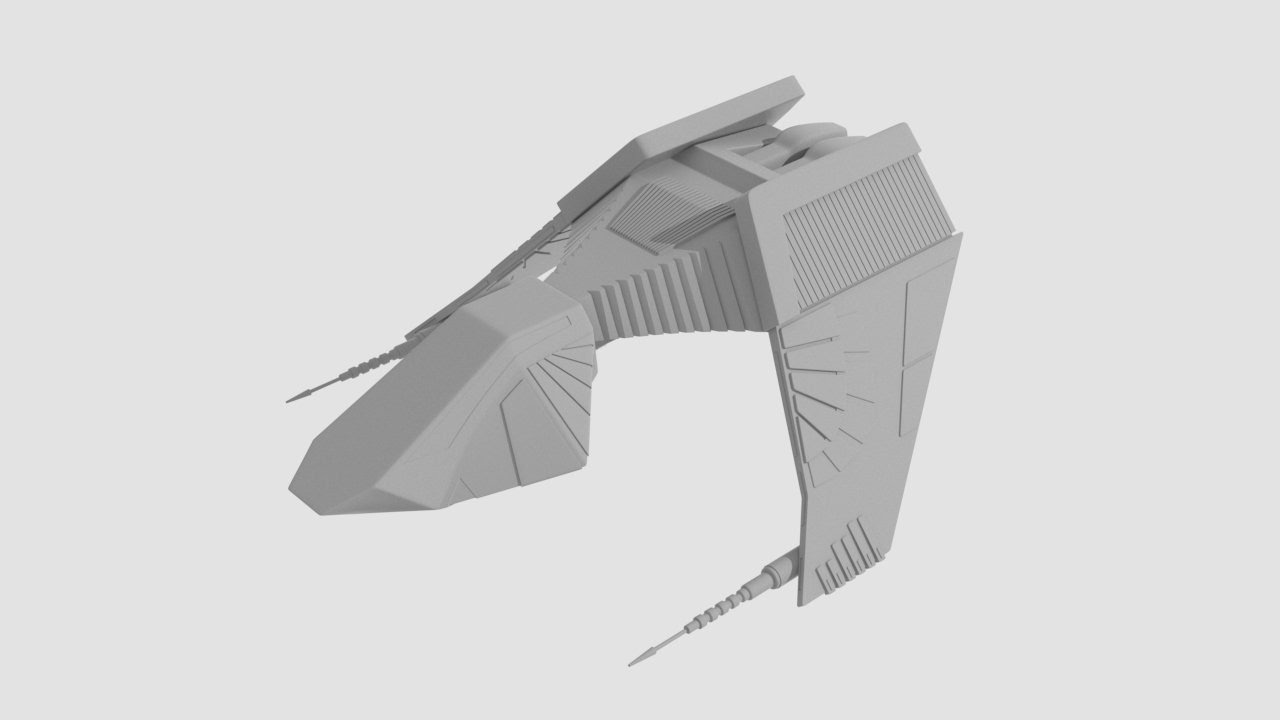 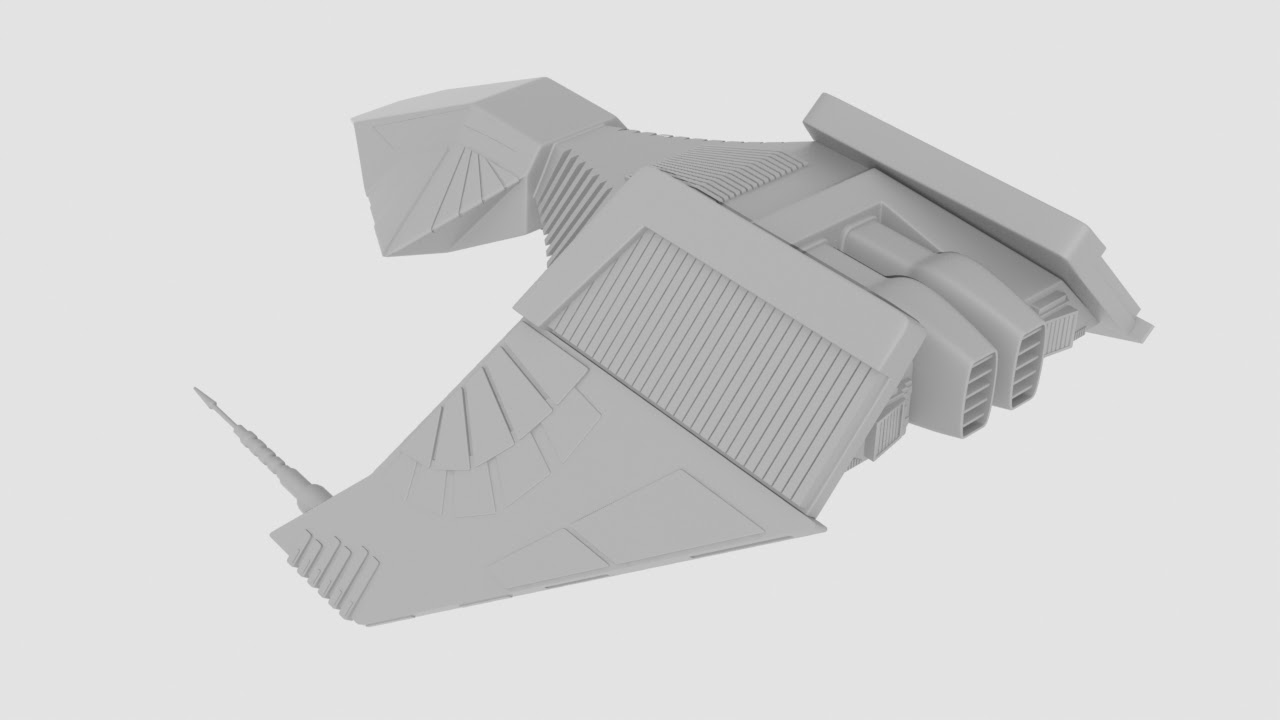 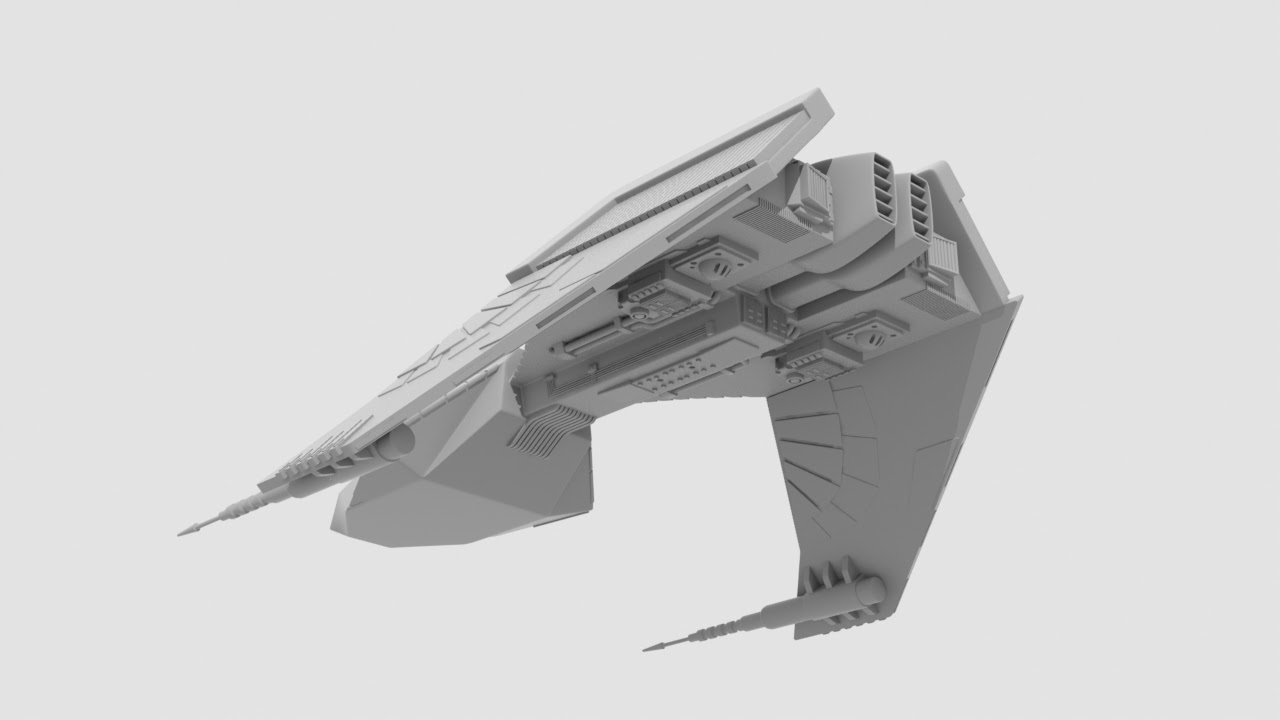 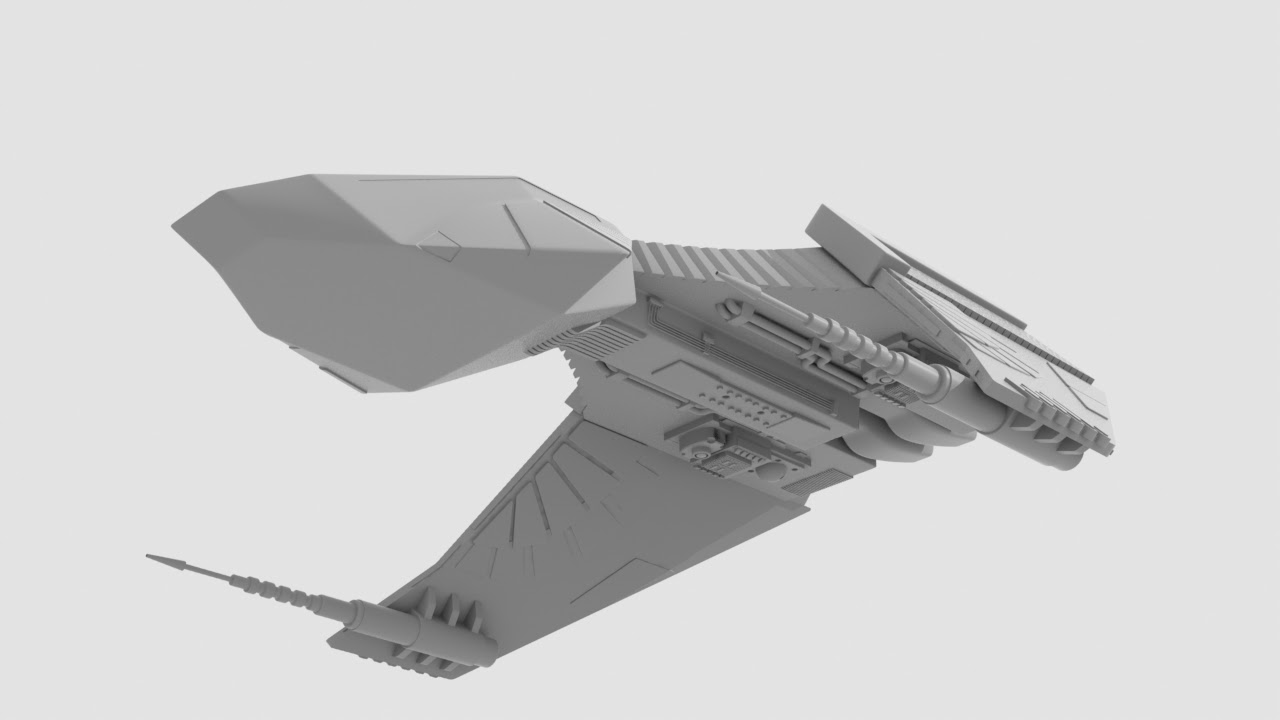 Posted by Henry Gibbens at 3:47 PM