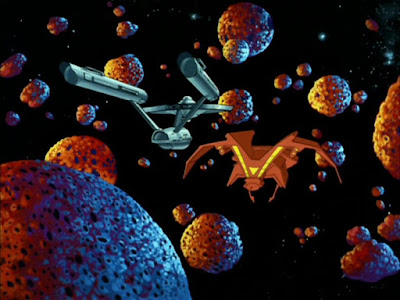 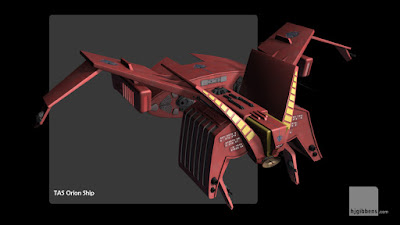 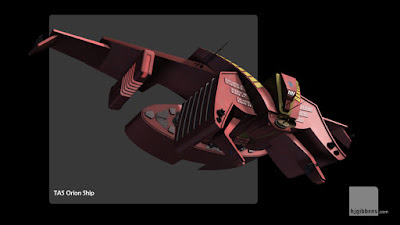 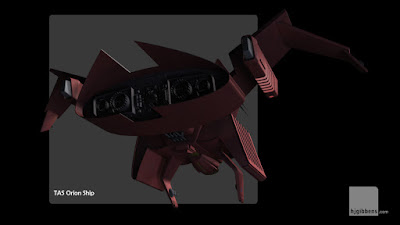 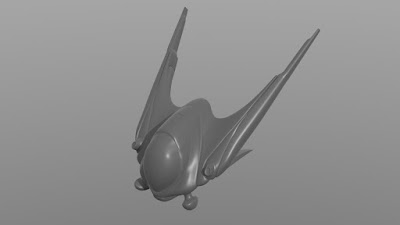 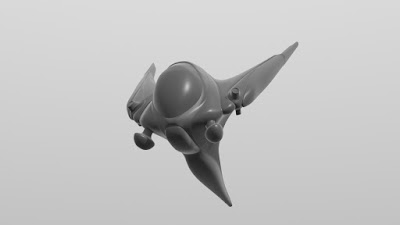 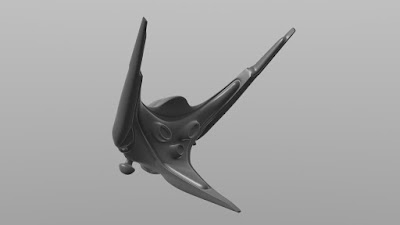 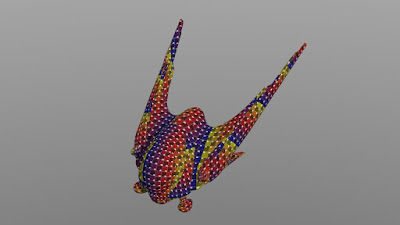 Sadly, that's life in the commercial world. I might go back at some point and finish off the sculpt as a personal project.
Posted by Henry Gibbens at 1:57 PM 0 comments 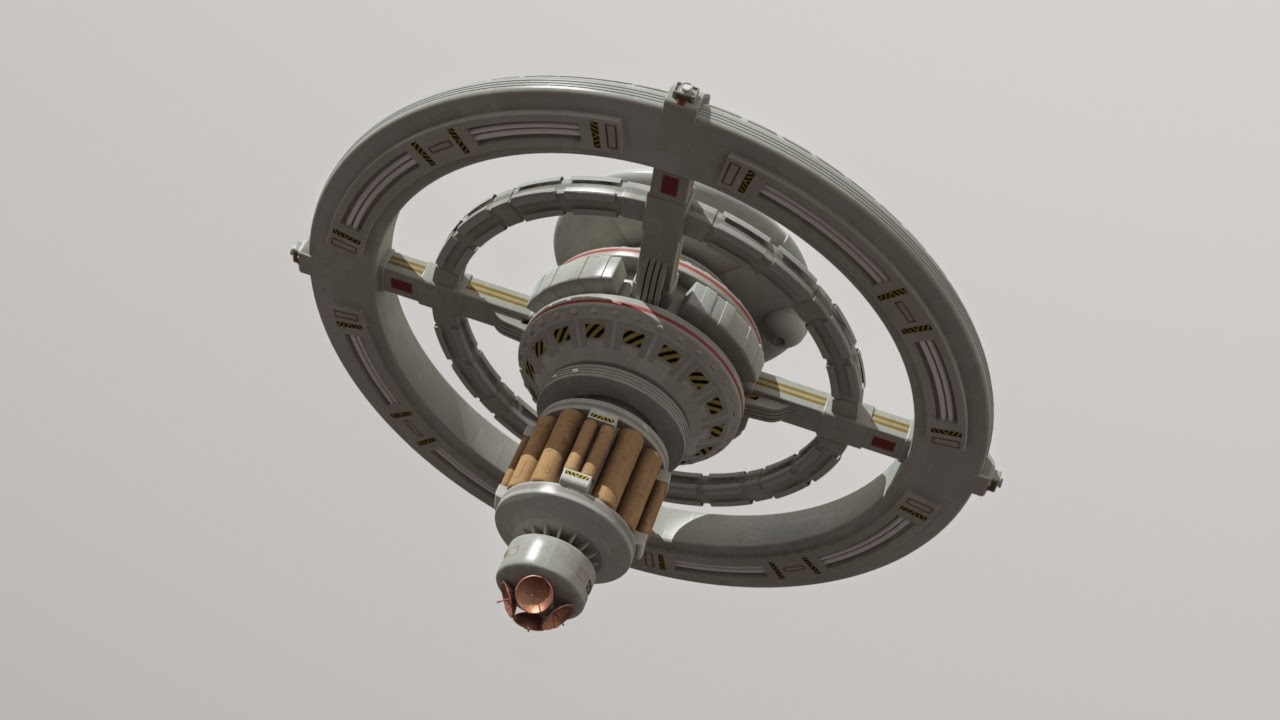 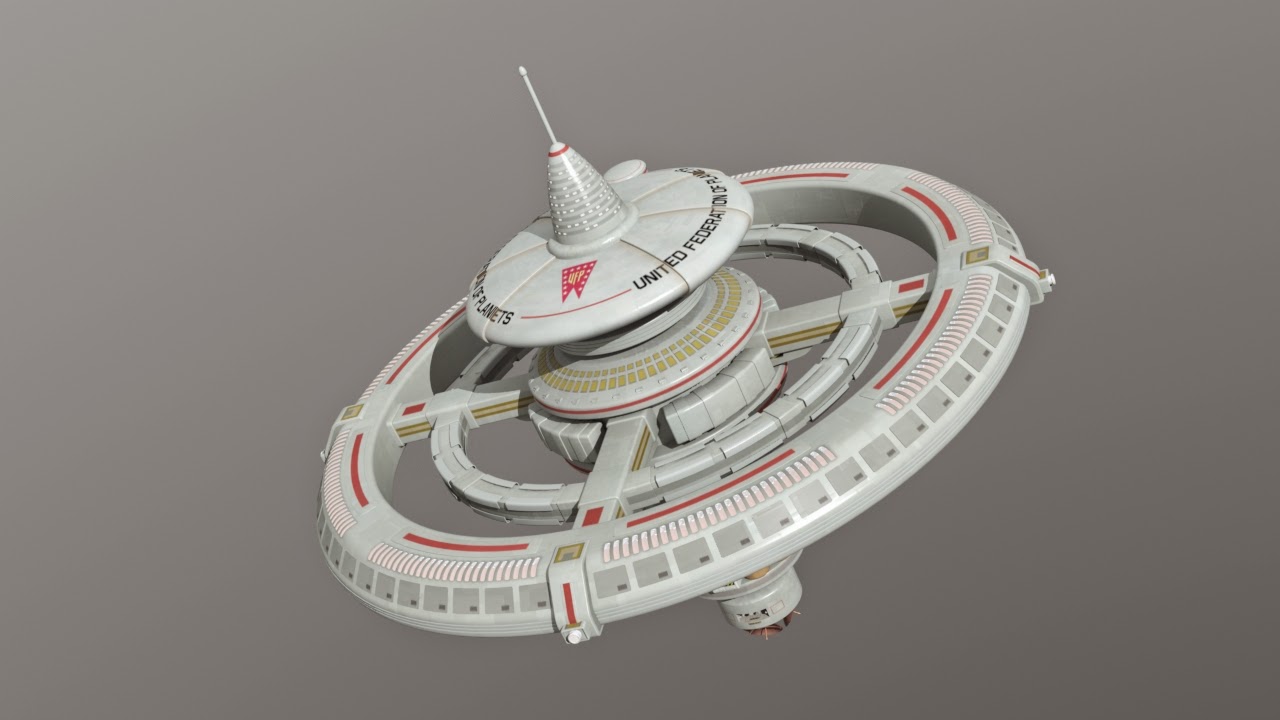 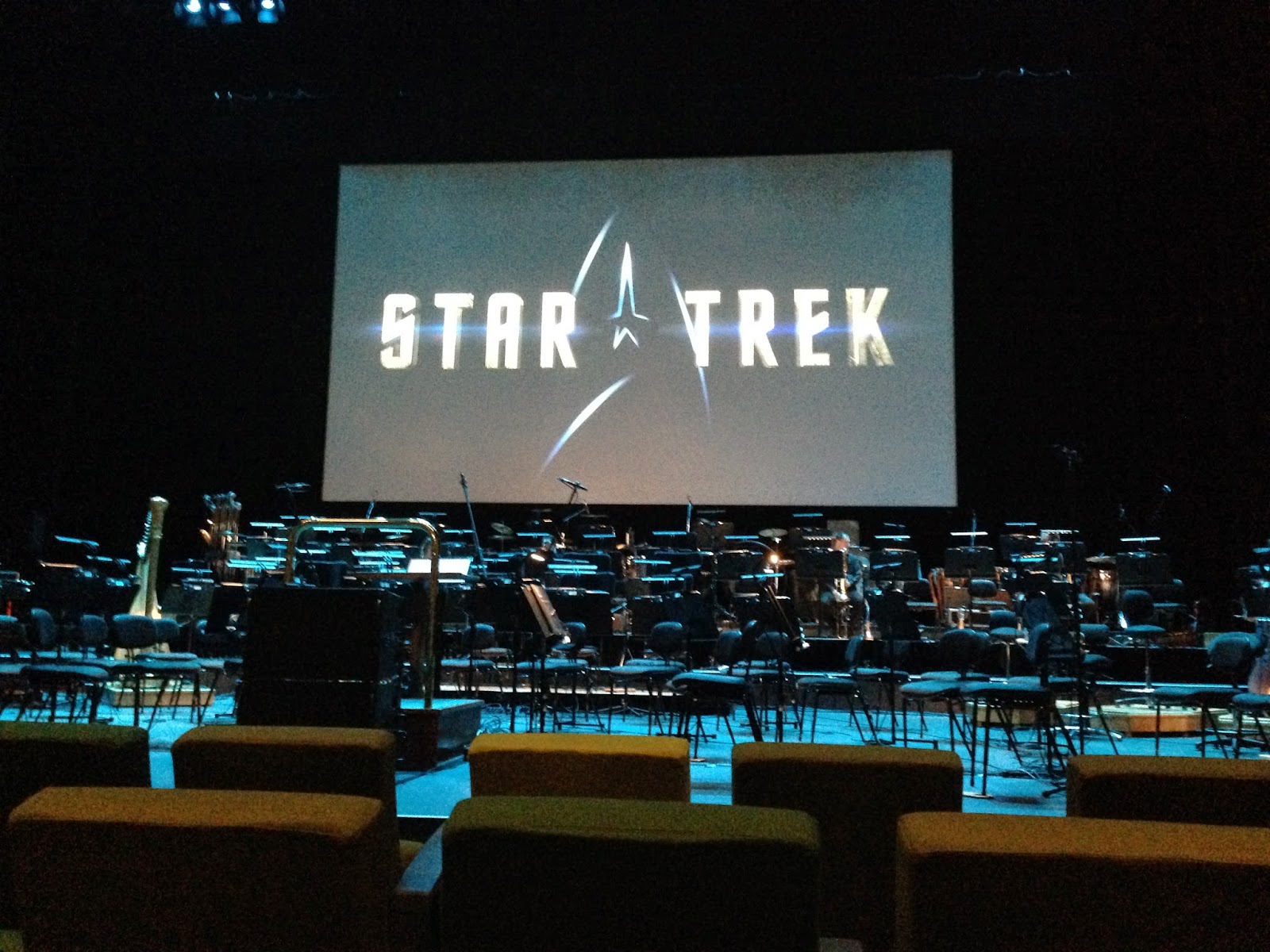 However, the clincher for me was the encore - Jerry Goldsmith's closing theme for Star Trek: The Motion Picture. Hearing this piece of music, which has been on my playlist from the days of vinyl to the advent of CDs and now to ITunes, played live was beyond description - brought a tear to my eye in the nicest way. Looking forward to the MSO's next live score project - Alan Silvestri's Back To The Future which is coming our way in November.
Posted by Henry Gibbens at 10:33 PM 0 comments