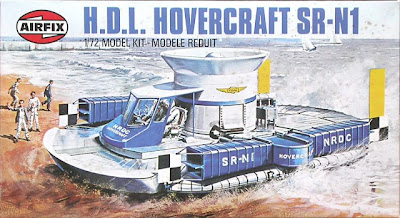 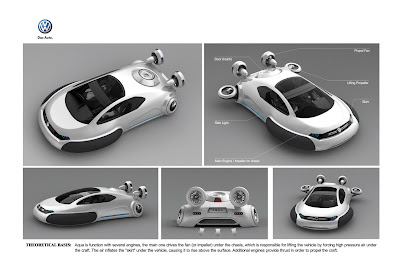 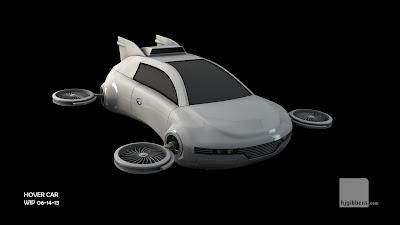 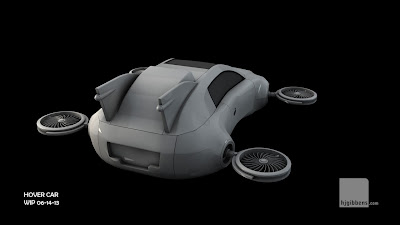 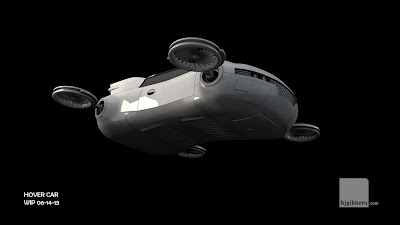 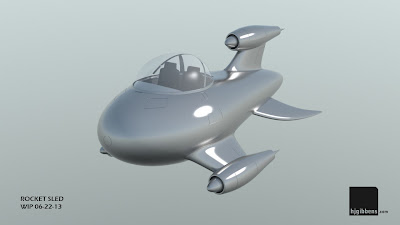 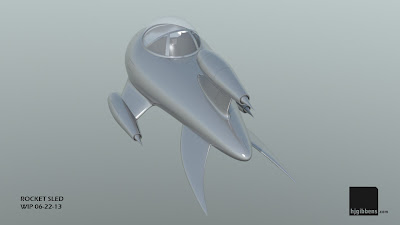 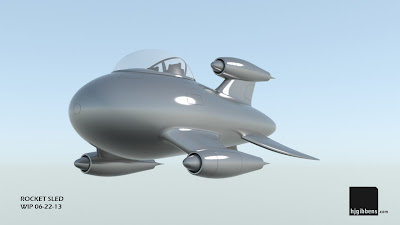 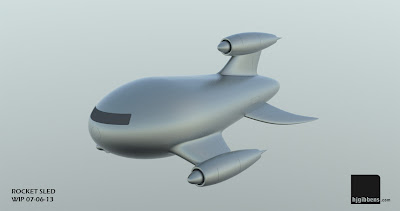 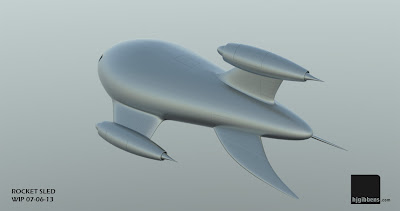 Just in case you were wondering, the title comes from a mid eighties UK advertising campaign extolling the virtues of a standard lawnmower over that of the new fangled Flymo hover mowers that were all the rage at the time - interesting what tangential ideas the mind can throw up.
Posted by Henry Gibbens at 3:09 PM 3 comments

Just finished off the trailer for the third book in George Ivanoff's Gamers trilogy.


Although some of the elements where created in Poser/Cinema 4D, I was able to create some of the 3D work directly in After Effects using Video Copilot's excellent Element 3D plugin. It will be intriguing to see the comparison between Element and the new Cineware plugin that allows Cinema 4D scenes to be utilised directly in After Effects CC. Some suggest that Cineware may spell the demise of Element but I suspect that the plugins will cater for different aspects of 3D use within After Effects.
Posted by Henry Gibbens at 2:09 PM 1 comments