Spent a week in November in hospital. Been trying to get back on my feet and catch up with life in general since. The computer has taken a bit of a back seat, but have managed to putter away with a few bits.

First up, a start on a Sopwith Camel model for a friend's animated short. 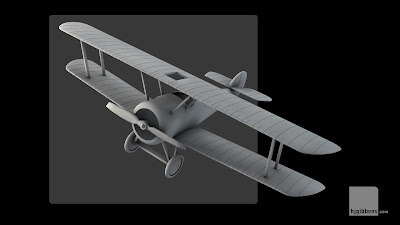 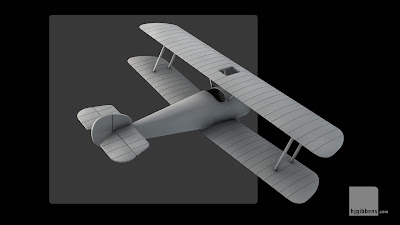 Still in the early stages at the moment.

Have also been re-texturing the new version of the Ajax. Here's a peek with the Christmas image that I put together for them. 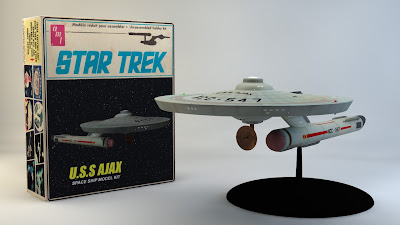 A model kit that a few of us would like to see produced...
Posted by Henry Gibbens at 9:47 PM 3 comments