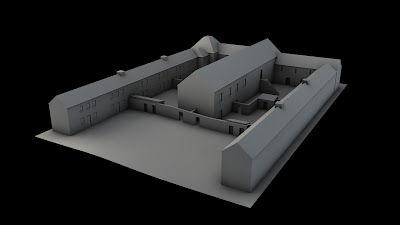 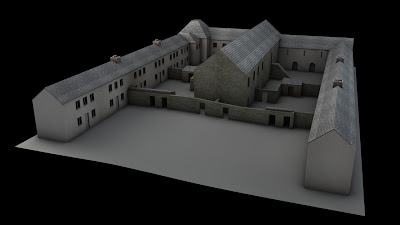 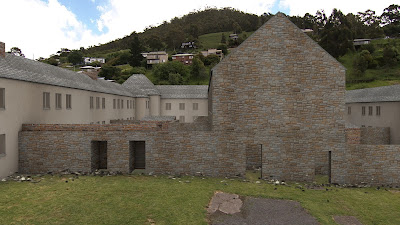 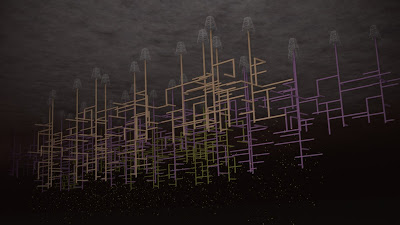 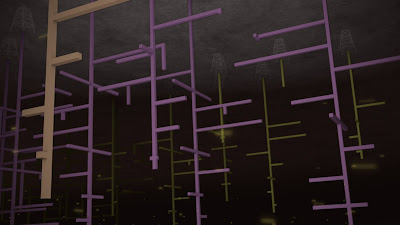 All that remained was to link the live action footage to the CG tunnels, accomplished via a match move of Mr. Robinson's hand tracking down a map of the Central Deborah Gold Mine which was then tracked to a CG model based off the map in the footage. The last frame of the match move was then matched to the second camera move that pans out and around to reveal the growing tunnels and eventually the tunnel complex.
All in all, an interesting technical exercise.
Posted by Henry Gibbens at 2:26 PM